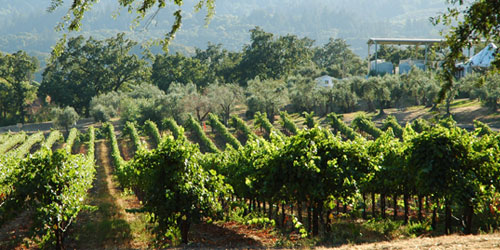 The County recently updated the zoning code to implement the General Plan policies related to agricultural uses to provide more flexibility and streamline procedures. The changes to the zoning code apply to all three agricultural zoning districts including the coastal zones (LIA, LEA and DA) as well as the Resources and Rural Development zones (RRD and RRDWA) and the Agricultural and Residential (AR) district.