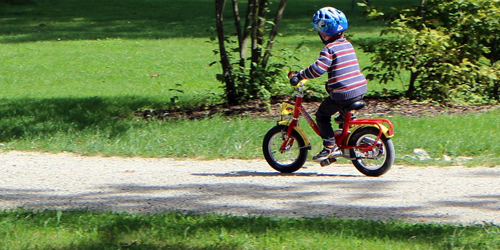 The plan was developed with input from the citizens of Sonoma County over a two year period under direction of the Sonoma County Bicycle and Pedestrian Committee. The Board of Supervisors appointed the following members to serve on the Committee during this time: